A Newfoundland ecological reserve that holds ancient evidence of some of Earth's oldest creatures is now a UNESCO World Heritage Site.

Thomas said it's too soon to know just how many more visitors will be coming to the reserve, but he pointed to Nova Scotia's Joggins Fossil Cliffs, a site which was similarly designated in 2008, as an example of what to expect.

Mistaken Point is known as a rich fossil site that spans the early Ediacaran Period. This newly designated UNESCO site is located on the southeastern point of the Avalon Peninsula, and is home to the oldest-known evidence of Earth's first, large, complex, multicellular life forms — a 565-million-year-old sea floor that holds a collection of fossils known as the Ediacaran biota 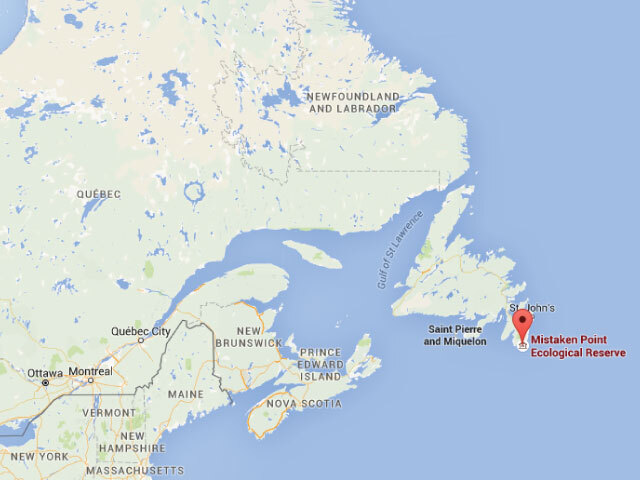